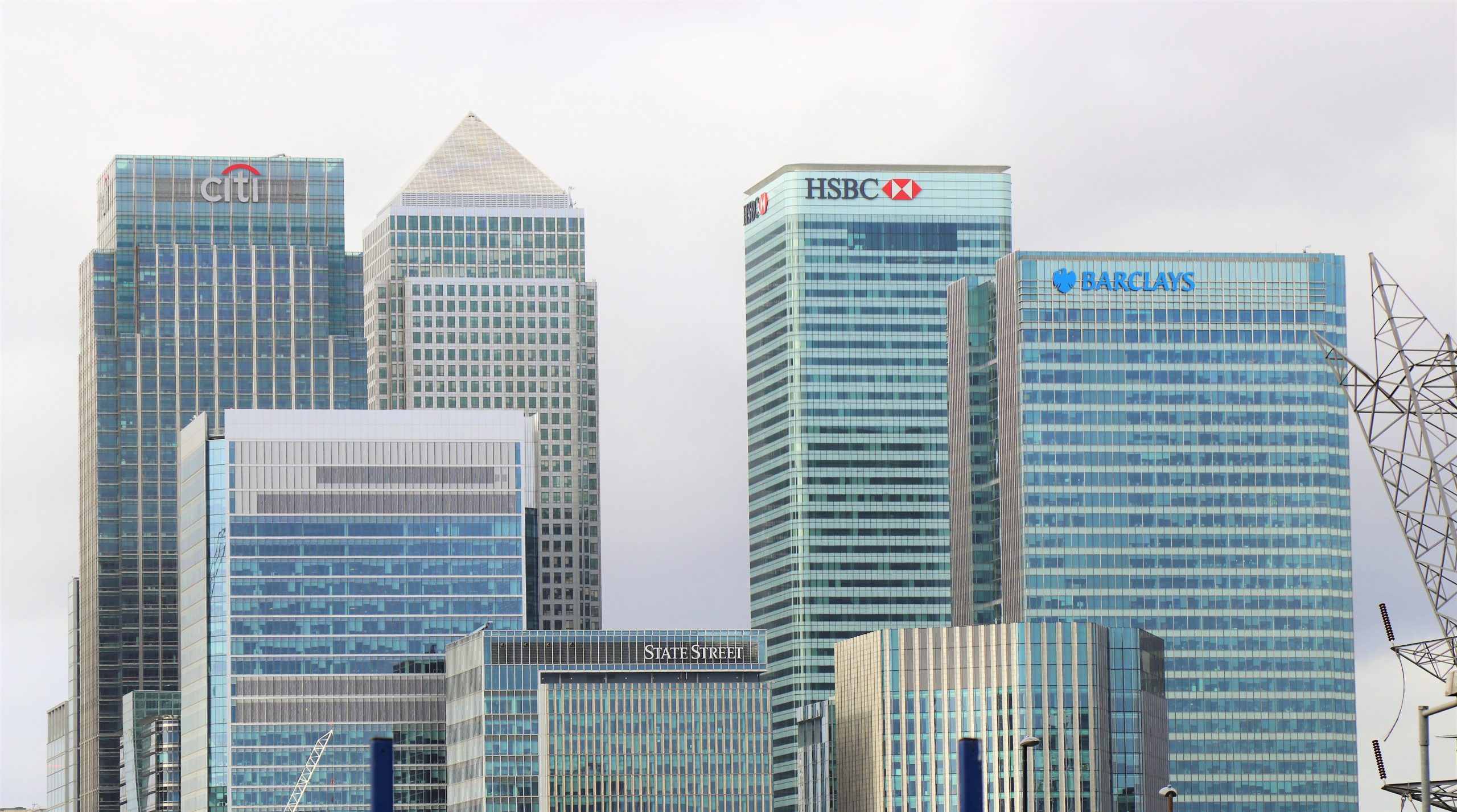 In today’s scheduled press release, the Bank of Canada announced that they will be maintaining the overnight benchmark rate at 0.25%. It is projected that interest rates will not rise until the second half of 2022.

In a statement accompanied by the release of its quarterly Monetary Policy Report, the Bank rate remained steady at 0.5% with the deposit rate also left unchanged at 0.25%.

The Bank also announced a further tapering of its bond program, reducing its weekly purchases of government bonds to $2 billion – a decrease of one-third.

In its statement, the Bank noted that while the global economy is recovering strongly from the COVID-19 pandemic, that recovery is still “highly uneven, and remains dependent on the course of the virus.”

The Bank’s Monetary Policy Report indicated that growth should rebound strongly as the economy reopens after COVID-19’s third wave. Growth of around 6% is forecast this year, slowing to around 4.5% in 2022 and 3.25% in 2023.

The next scheduled press release for the Bank of Canada is September 8th, 2021.

Why use a mortgage broker?

While the banks can only offer you their own mortgage products, we have access to hundreds of options from Canada’s largest banks, credit unions, trust companies, and financial institutions.

Plus countless other reasons, let us explain more.

We are highly recognized and awarded.

We take great pride in our commitment to our clients and we have been recognized for it! See why we are the leaders in the mortgage industry.